Hey guys, it’s me again. Yeah, two posts in one day, kinda crazy, but at this point I’ve ran out of things to do this morning. Quarantine check.

First of all, I love you guys, and I hope that you’re all staying safe and as sane as possible right now. I wish it was safe to send mail right now because I would mail all of you a care package and lots of love! If ya’ll ever need anyone to chat with, let me know, I’m here for ya and would love to talk!!

I feel like I haven’t really been able to sit down and enjoy reading again until quarantine. And, um, wow I’ve missed being sucked into other worlds. Now I can’t stop and I love it. So I thought I’d get together the books I’ve already read during quarantine, and what books I’ve ordered and will be reading soon! I’m also going to be making a post for my TBR list of books that I haven’t ordered yet, but want to, and the books that I have sitting on me shelf waiting to be read. *nervous cough* So stay tuned for that!

I’ve really been into mystery and thriller books lately, so there’s quite a few of those, but promises that my other posts will have bigger varieties, ha!

I really loved this book, I’ve become I big fan of Kate Kae Myers after reading The Vanishing Game. As far as I know these are the only two books she’s wrote, but I hope she continues writing and comes out with more. I highly recommend both of her books! This book was like 39 Clues with a twist.

Lainey Moreno was abducted when she was ten years old. She managed to escape, but so did her kidnapper. Now, thirteen years later, he has struck again. Lainey knows her memories could help the police find Olivia Shaw and the man who took her. The problem is, she’s spent over a decade doing everything she can to forget…

This book was amazing. I absolutely loved how the author made the main character, Lainey, so real. She struggles with human problems, shes not perfect or gorgeous like a lot of main characters are made out to be. And the ending was so unexpected!!

Kestra Dallisor has spent three years in exile in the Lava Fields, but that won’t stop her from being drawn back into her father’s palace politics. The kidnappers want her to retrieve the lost Olden Blade, the only object that can destroy the king, but Kestra is not the obedient captive they expected. One of the rebels, Simon, has his hands full as Kestra tries to foil their plot, by any means necessary. As motives shift and secrets emerge, both have to decide what — and who — it is they’re fighting for…

Okay, so I’m actually still currently reading this one, I’m about half-way through but so far I’ve really been enjoying it and it’s something different because I feel like I haven’t read fantasy in so long! This has also been sitting on my shelf for quite a while and it was time to dust it off and dive in!

Klarinda Snow is the innkeeper of a beautiful, historic bed and breakfast in Windy Pines, Idaho. Guests come to Mistletoe Manor to escape from their troubles while enjoying the scenic mountain town.When all seven rooms of the inn get booked on a Tuesday night in December, Klarinda is excited about having so much business, but a little confused as well. After all, her inn normally isn’t exactly a destination hotspot. The guests have barely settled in before strange things begin happening. Is this the most accident prone group of travelers ever, or is someone out for revenge?

This was such a cute little story to read! And there are more books in the series, though I don’t think I’ll be reading them anytime soon. I really liked this book, it was a good cozy mystery and almost made me think of a cartoon or one of those animated mystery games you used to play on the computer where all you did was click through the characters talking and then find hidden item in the room, for some reason. It was humorous and sweet, if you’re looking for a good mystery book but nothing too gruesome, this is for you!

In 1848 a motley crew of Danish sailors sets sail from the small island town of Marstal to fight the Germans. Not all of them return – and those who do will never be the same. Among them is the daredevil Laurids Madsen, who promptly escapes again into the anonymity of the high seas.

This doesn’t sound like my usual reading material but something about it just called to me (maybe the pretty cover, hehe) and I’m actually really excited for this to get here so I can read it!

Theo Decker, a 13-year-old New Yorker, miraculously survives an accident that kills his mother. Abandoned by his father, Theo is taken in by the family of a wealthy friend. Bewildered by his strange new home on Park Avenue, disturbed by schoolmates who don’t know how to talk to him, and tormented above all by his longing for his mother, he clings to the one thing that reminds him of her: a small, mysteriously captivating painting that ultimately draws Theo into the underworld of art.

As an adult, Theo moves silkily between the drawing rooms of the rich and the dusty labyrinth of an antiques store where he works. He is alienated and in love—and at the center of a narrowing, ever more dangerous circle.

Now this one, I am. super. excited. about. I haven’t seen the movie or even heard of it until recently it popped up on my Pinterest and I looked it up and had to order it!!

No one believes her story.
The police think she’s crazy.
Her therapist thinks she’s suicidal.
Everyone else thinks she’s a dangerous drunk.
They’re all right—but did she see the killer?

As the anniversary of the murders approaches, Faith Winters is released from the psychiatric hospital and yanked back to the last spot on earth she wants to be—her hometown where the slayings took place. Wracked by the lingering echoes of survivor’s guilt, Faith spirals into a black hole of alcoholism and wanton self-destruction. Finding no solace at the bottom of a bottle, Faith decides to track down her sister’s killer—only to discover that she’s the one being hunted.

Ah, yes, another mystery. As I said before, I’ve really been into these kinds of books lately (tv shows too) and I’m super bummed that this book is arriving later than the other two but when it does get here I’ll be ready for it!!

Heyy, loves! If y’all have any comments or book recommendations, let me know! I’m sure I can find more room on my TBR list, always! And I’m sure I’ll be ordering again before I know it.

All my love, gayle xx 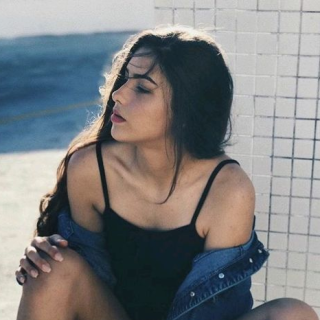 Hi there, lovely! Thanks for stopping by my blog! I'm an antisocial mess irl, but that doesn't keep me from wanting to empower others and spread the love of my Lord! I want to help you and other's find new ways to love yourself for who God made you to be, and inspire you to grow and achieve your dreams! I hope you'll hang around, it's a pretty neat crowd. All my love xx 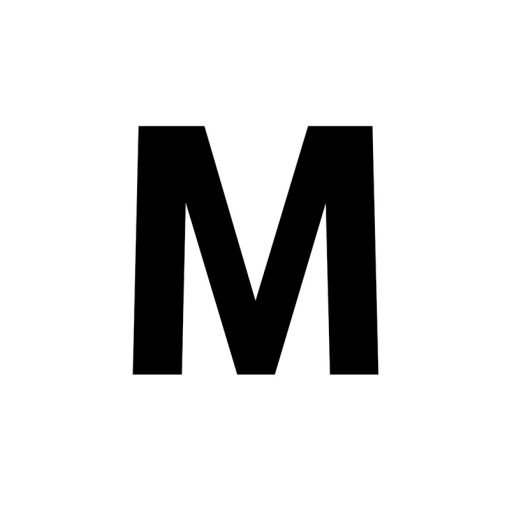 Back to top
The44
Just Jackie

Hi my name is Taylor and I'm blogger that is passionate about art and loves to share it with the internet. In this blog I like to post about my own random stuff like books and movie reviews, advice, life updates, art and my typical random posts. about

In A Messy World

A lifestyle blog for the dream chasers